Under Ottoman rule (1430-1912), almost all Christian churches, parish or Catholic monasteries were converted into mosques.
The city acquired an Eastern character. Mosques were built throughout its neighbourhoods, new building complexes, religious schools, Bezesteni (an indoor market) and bathhouses became the hubs of the city’s new reality.
The water supply system already in operation with underground and aboveground cisterns was enhanced and expanded. Fountains decorated with ornate sculptures were constructed along the maze-like streets, the Bairia of the Upper/Old City (Ano Poli), to serve the residents and quench the thirst of passers-by.
The city walls were strengthened either through reconstruction or through new additions, such as the Vardaris fort. The Christian residents of the city, who primarily lived on the plains, built their churches according to the type that was most frequent in the post-Byzantine era: the three-aisled basilica with a low, gabled roof and a portico.
After the resettlement of primarily Jewish refugees from Spain in 1500, Thessaloniki acquired a multi-cultural, multi-religious character, which it would retain until its liberation. 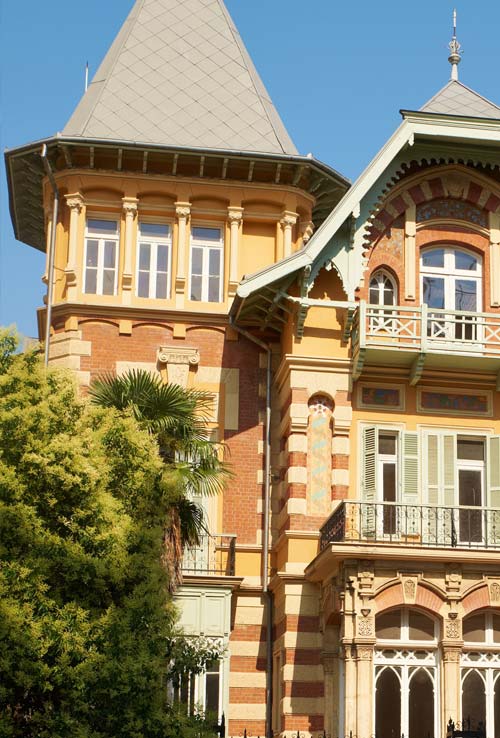