Greek gastronomy evolved on the basis of the seasons cycle and the natural features of each region’s geographical location.

Creativity and inventiveness ensured the use of every single morsel produced so that nothing is wasted. Ingredients are combined artfully to produce flavorful, balanced dishes.

Thessaloniki is a crossroads of flavours, a metropolis of tastes, a gastronomic capital.

Nowhere else in Greece can one find so many different flavours combined on the same table.

Local cuisine reflects the influences of the city’s history and its position on the Mediterranean waters. Thermaikos Gulf connects the city to a rich marine environment that stretches past the Mt. Athos coastline to the Eastern Aegean islands.  Fish and seafood are plentiful and accompanied by the creations of the vineyards of Northern Greece, including both wines and spirits.

Byzantine flavours and techniques have been incorporated in the local cuisine, exuding a sweet hue, since the Byzantines adored a touch of “sugar” in their cooking.

The city has been influenced by successive conquerors and the arrival of refugees of various origins and from different places. The coexistence of the Turkish, Jewish, French and Greek communities resulted in a multitude of dishes, since the city cuisine borrowed techniques, ideas, products and moods.

The wave of refugees after 1922 added their own bold and rich gastronomical identity features. The heritage of the Ottoman palaces and the traditions of Greek refugees from Asia Minor and Istanbul, as well as distant Pontus, combine with gastronomical customs of the Balkan hinterland, fashioning the distinct gastronomic profile of the city.

The city never turned its back on its tradition of local olive oil, legumes, vegetables and meat however, it welcomed the various foreign flavours to assimilate and improve them in an ideal manner.

Traditional cuisine in the city is also strongly based around fish and seafood, cooked in manners that reveal the origin of their various influences.

Carps, sardines, mussels, calamari and shrimps, along with salted fish, are sold in the city markets next to nuts of all sorts and dry fruit, prunes and tahini halva with cocoa and almonds. Pedestrian streets and stoas in the district of the old oil market (Ladadika), the Krini seafront and Modiano and Kapani markets in the heart of city center are full of ouzeries and tavernas, each one serving their own specialties within their unique atmosphere: sardines cooked on charcoal, stuffed calamari, mussels in a piquant sauce or mussels pilaf, all sorts of meatballs, salads with sesame and pomegranate, stuffed vegetable dishes using pine nuts, sultanas and raisins and splashes of mint, dill, parsley and onion.

Quinces, cinnamon, clover and spice are mixed into sweet and savory creations.

Thessaloniki is the only city in Greece where soup prevails. Special pig tripe soup (patsas) restaurants, which first appeared when the refugees arrived in 1922 from Asia Minor, have been serving this special, unusual soup to – mainly – the male population of the city, especially during winter and late night.

There are two more facets that make the city famous in the field of gastronomy. Its pastry shops (Bougatsatzidika) and its patisseries.

Bougatsa is made with a special pastry filled with cheese, or sweet cream sprinkled with sugar and cinnamon, or even minced meat. Bougatsatzidika are open day and night, and located throughout the city.

Patisseries, on the other hand, offer a wide range of European, Greek and Anatolian or Eastern sweets.

On street corners you will find sesame bread rings sold year round, and traditional salepi, a hot drink made from wild orchid flour, in winter..

Recently, next to the city cuisine, other modern trends emerge, based on local traditions, products and ingredients to enhance the cosmopolitan character of the city’s gastronomy. 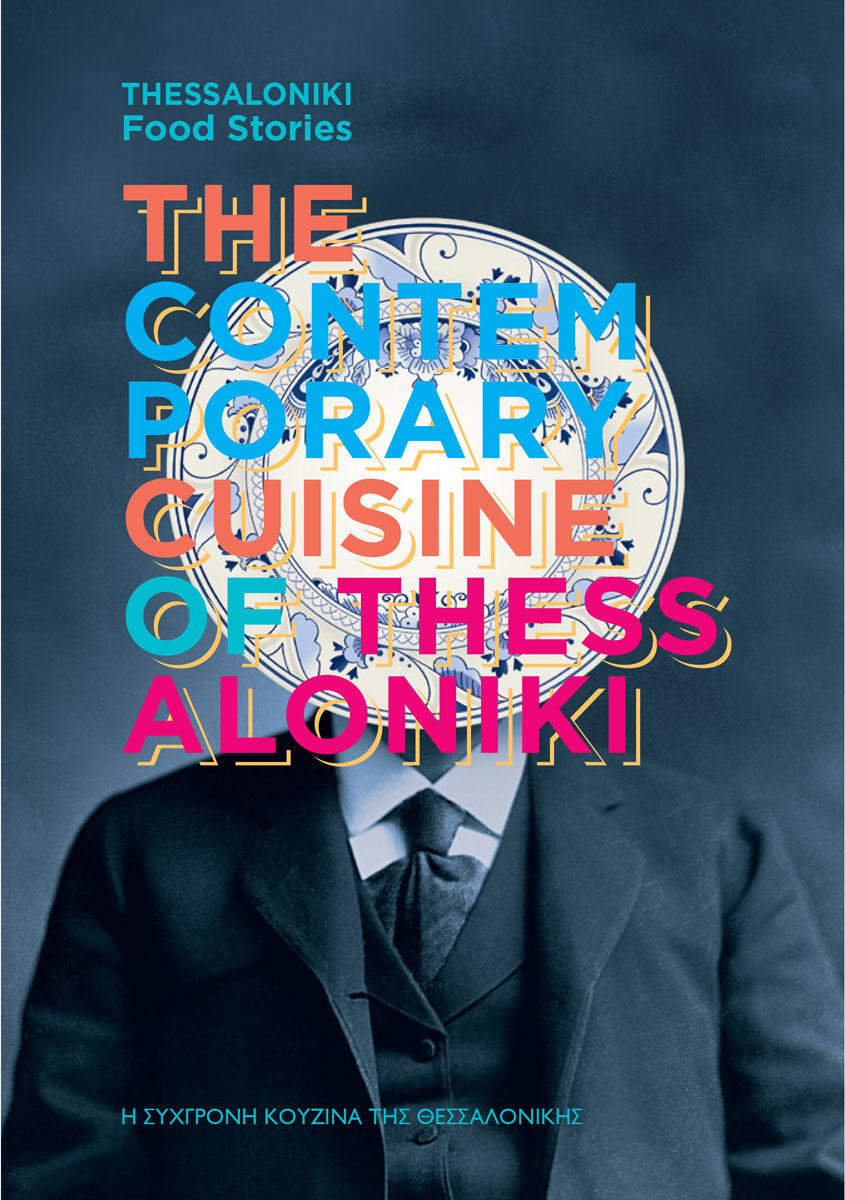