Events
Home I want to know the city Moments in History

Due to the strategic importance of the Thermaikos Gulf and its residential advantages, numerous settlements developed around it, starting in the Neolithic Era and the Bronze Age. Archaeologists have unearthed sites from the Iron Age and the later eras (9th-4th century BC). According to sources, these settlements comprised the 26 towns that united to form the city.

Thessaloniki was founded as an urban centre by Cassander, a general of Philip II, in 316 BC and named after the sister of Alexander the Great.
This action was part of the residential policy of Alexander the Great’s successors, aiming at the creation of powerful cities at key locations to ensure communication between the state of Macedon and the rest of the world. An organised port in Thessaloniki was necessary due to the rapid increase in commerce and communication with distant lands.
The administrative organisation of the city during the Hellenistic era followed the model employed in other Greek cities. 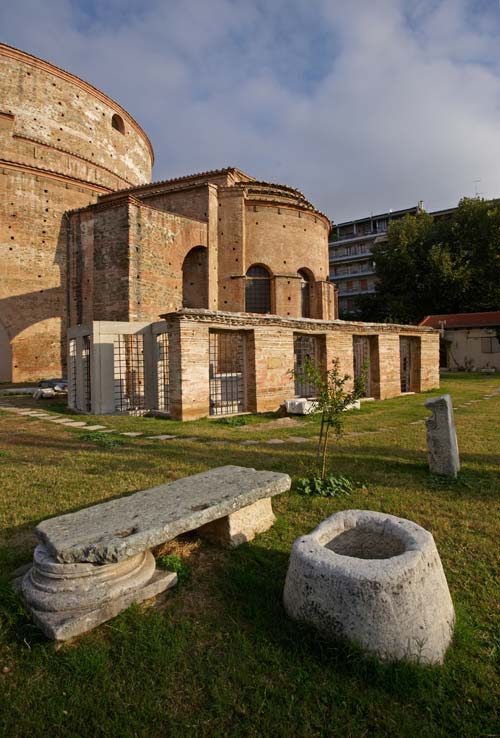