The balcony of Thessaloniki!

Walking up from the city’s center, leaving behind the dense construction and apartment buildings a different Thessaloniki is discovered, a nostalgic city, something out of the past. On your walk you will pass by picturesque neighborhoods with small houses and beautiful mansions of Macedonian architecture, flower-filled gardens, narrow cobbled streets, winding alleys, squares with traditional cafes and taverns serving delicious local delicacies that will take you back in time and at the end of your path, you will face from above the amazing view of the sunset. Starting essentially from Agiou Dimitriou Str, you will pass by important monuments and churches, among them UNESCO World Heritage, such as the Church of Saint Catherine, the Vlatadon Monastery, The church of Agios Nikolaos Orfanos, Saint David, the temple the Archangels, the Alatza Imaret mosque, the mausoleum of Musa Baba.

In your route you’ll be accompanied by the walls of Thessaloniki, eternal defenders of security, the Eptapyrgio or Yedi Koule as was the Ottoman name, in the northeastern part of the Acropolis and the Trigoniou Tower (Triangle Tower), haughty and imposing while a panoramic image of the city hugging the sea will remain to you unforgettable 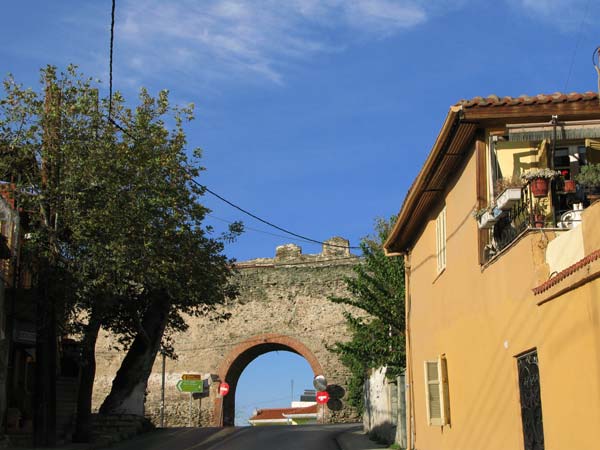 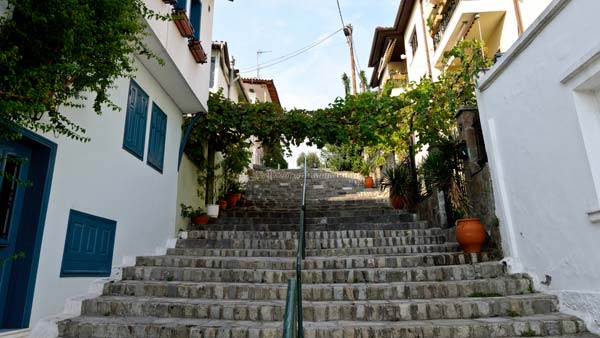 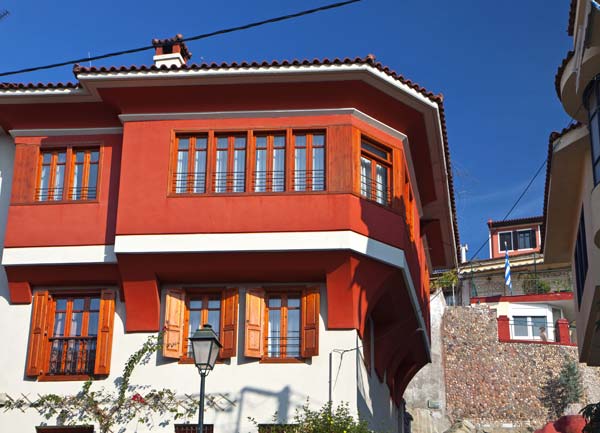 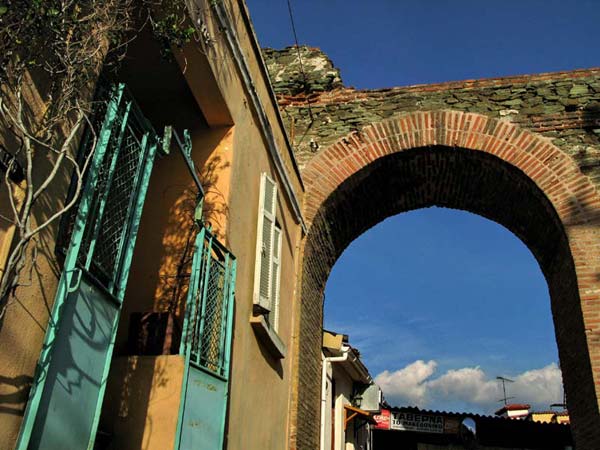 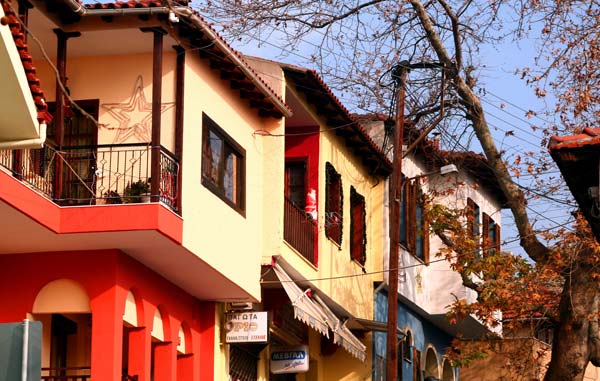 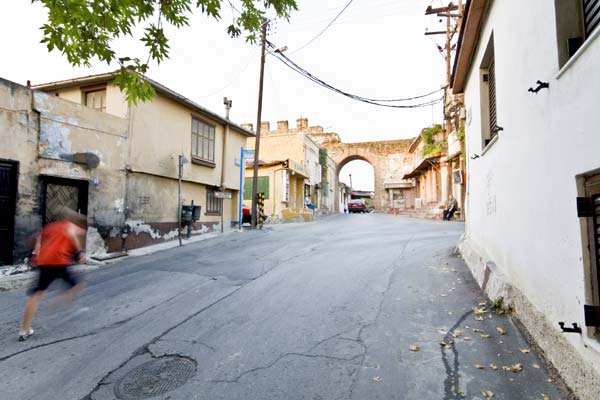